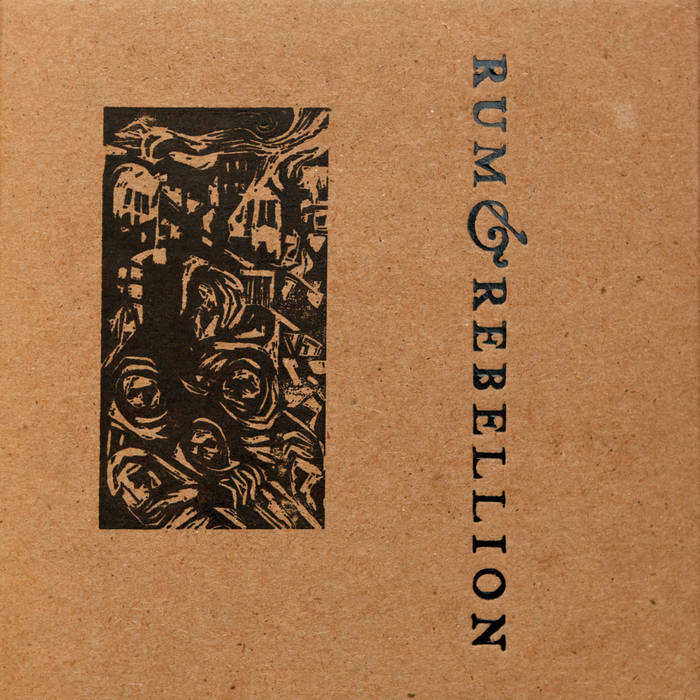 Thirteen song debut DIY CD from Salinas, California, three-piece punk/folk/county band. Music that's straight from the heart and a bit from the hips.

From Punk Planet #73: "Rum & Rebellion (R & R) churn out country-inspired folk-esque music that is reminiscent of Fifteen and Against Me!, with seething ferocity and deeply personal odes. R & R offers us a type of socio-political commentary that is missing from our collective music collection, shedding light on a community built by migrant workers and their daily plight."

From HeartattaCk #49: "This band is fucking fantastic and recommendable to anyone who loves folk/punk and good story telling."

Kari Faux drops off her deluxe album 'Lowkey Superstar' plus tunes by Shunaji and Samplelov.