i am plotting my way out 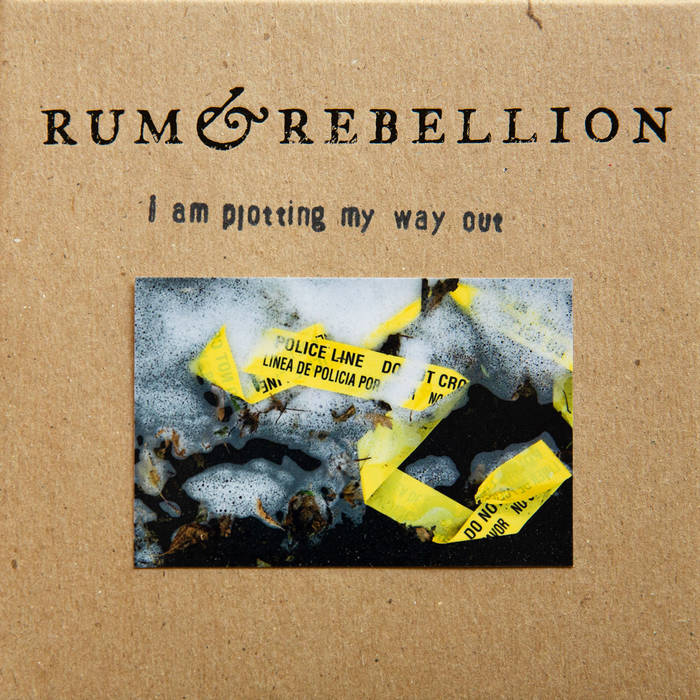 Seven song DIY EP from Salinas, California three-piece punk/folk/country band. Lovingly recorded in our 10'x20' storage space then neglected for years before being released, the band long since defunct.

Music that's straight from the heart and a bit from the hips.
Stories of broken hearts and marches and attempts to reclaim the land.